Are you looking to save money on fuel while still gaining sharper throttle response and reduced turbo lag along with additional power and torque then an economy engine remap is the product for you!

Our economy remap software is developed to work on a standard vehicle maintaining manufacturer levels of reliability and original service intervals. Our efficiency remap is specially designed for maximum economy & improved power. 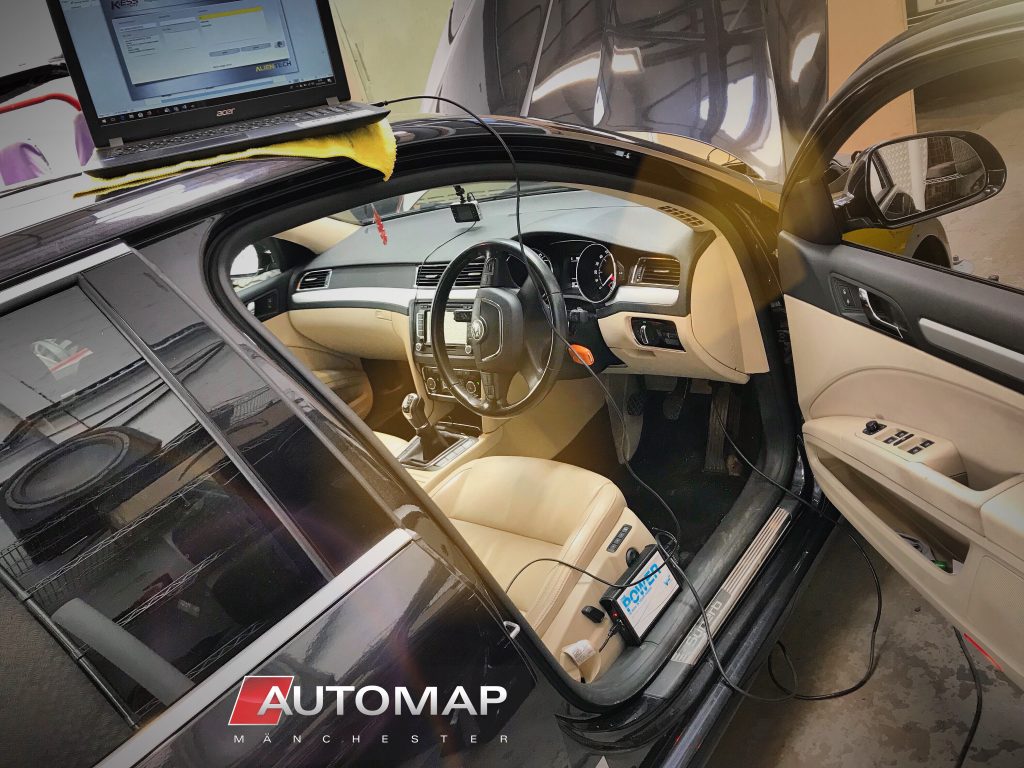 Designed to return an improved economy in turbo diesel engines. 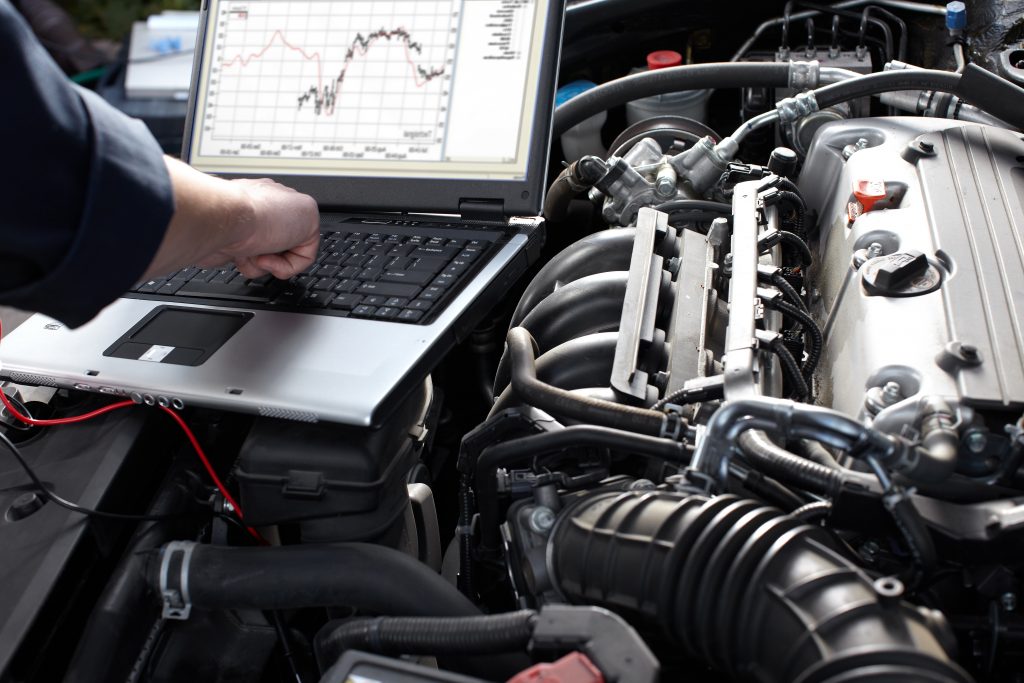 Our technicians have developed a unique range of tuning services which can deliver the very best in economy tuning. They provide significant gains in fuel efficiency whilst improving the feel and driveability of the vehicle.

All manufacturers have to limit the power and mpg of their vehicles in order to adhere to the many different markets they face due to simple things such as differing fuel grades around the world to issues with marketing and affordability. As a result your car will always under perform for both power and fuel efficiency. 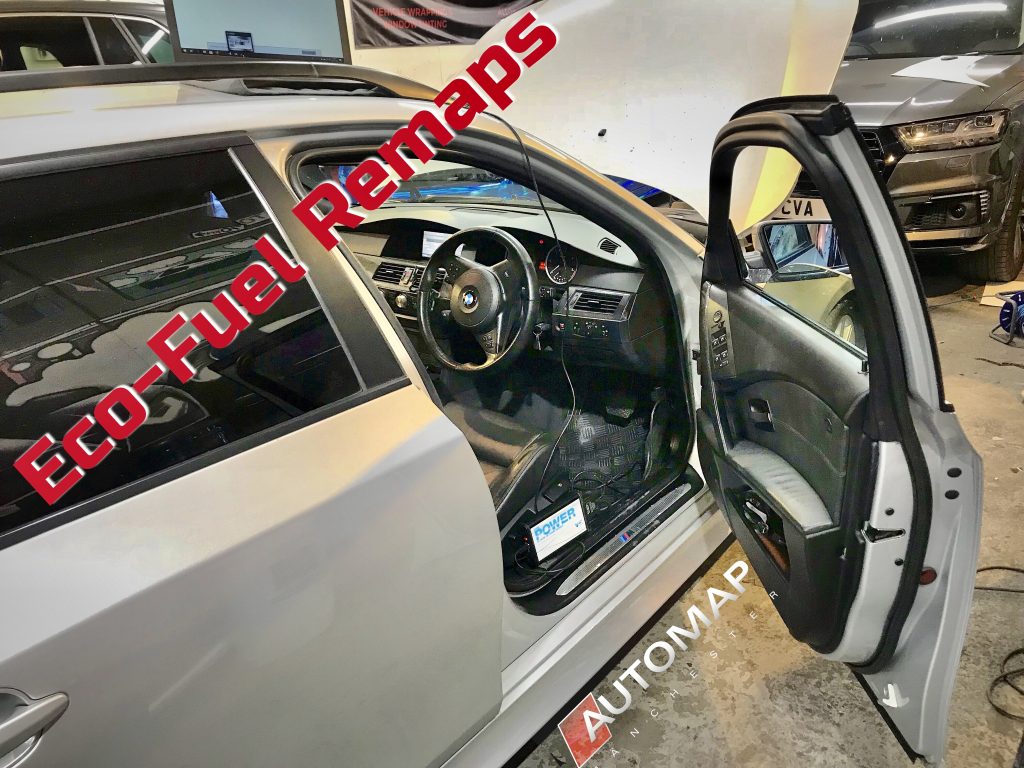 We have optimized our economy tuning software to deliver the optimum economy while also providing an increase in power at the same time.

The most important benefit you will see is the significant fuel cost savings from Economy Tuning. Fuel economy is dependent on driving style, Taking an average 10% saving, this soon mounts up, if you a commercial driver doing long mileages then the remap will pay for itself very quickly.

This error message is only visible to WordPress admins

Please go to the Instagram Feed settings page to create a feed.